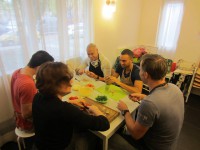 After almost two years of preparation, Maluku Cinema proudly present the official teaser of the full-feature movie ‘Jefta. This story is about a young Dutch – Moluccan man who loses his wife. When he almost loses his self, he finds help through… 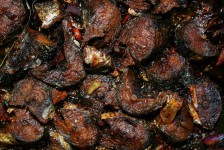 WWW.LAGU2.NL This site contains songs from the Moluccas Islands, also known as the ‘spiced islands’.

‘Spiced’ because nutmeg and cloves are native to the Maluku Islands in Indonesia, and are commonly used as a spice. Cloves are now commercially harvested primarily in Indonesia, India, Madagascar, Zanzibar, Pakistan, Sri Lanka—and the largest producer, Pemba Island, just off the coast of Tanzania.

These traditional songs, “lagu-lagu Maluku”, from the Maluku Islands, usually “sing a longs” by the Moluccan community, on different occasions from wedding to funeral. 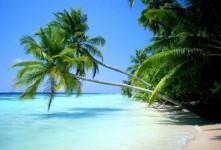